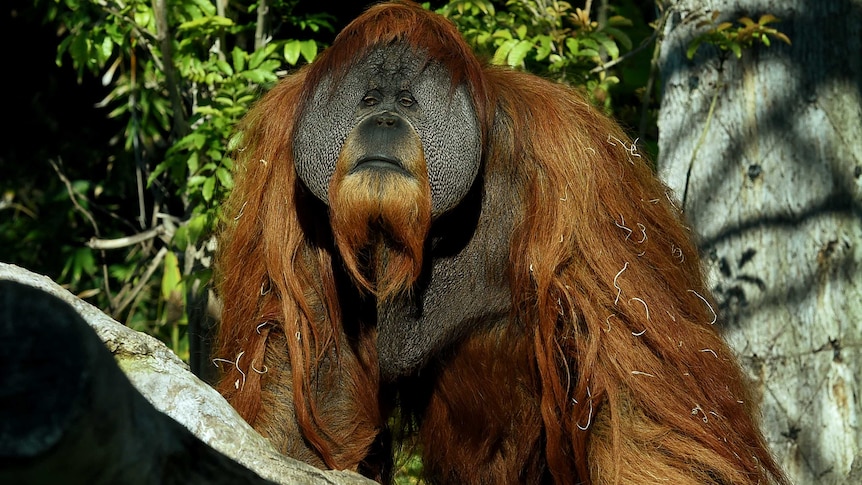 Nine great apes at the San Diego Zoo — four orangutans and five bonobos — have made veterinary history by becoming the world’s first non-human primates known to be vaccinated against COVID-19.

One of the recipients was a 28-year-old female Sumatran orangutan named Karen who had garnered headlines at the zoo when she became the first ape to undergo open-heart surgery in 1994.

Each of the nine animals received two doses of an…

Milkmen in Bristol St, Highgate Hill in 1914 and as it looks now. 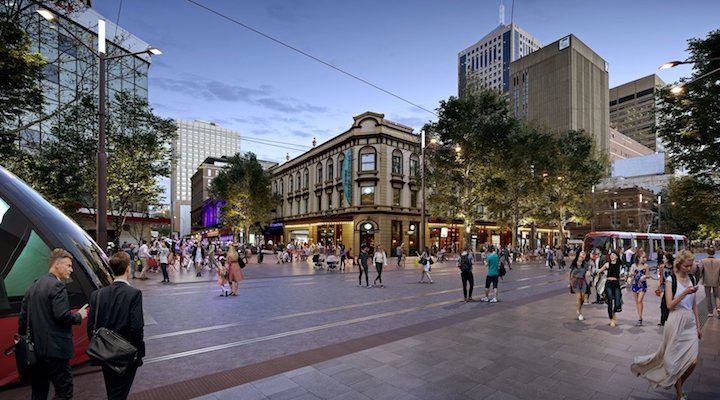 Hideki Matsuyama’s Masters victory sealed with a bow, as an understated celebration sums up his historic triumph