An Australian-designed military drone that uses artificial intelligence to target enemies has conducted its first secretive test flight at Woomera.

The Loyal Wingman was developed by US manufacturer Boeing in conjunction with the Defence Department and Royal Australian Air Force (RAAF), which wants to send the system into battle alongside traditional crewed aircraft such as the F-35 Joint Strike Fighter.

The drone is roughly the size of a traditional jet fighter and has a range of 3,700 kilometres.

Its primary purpose is… 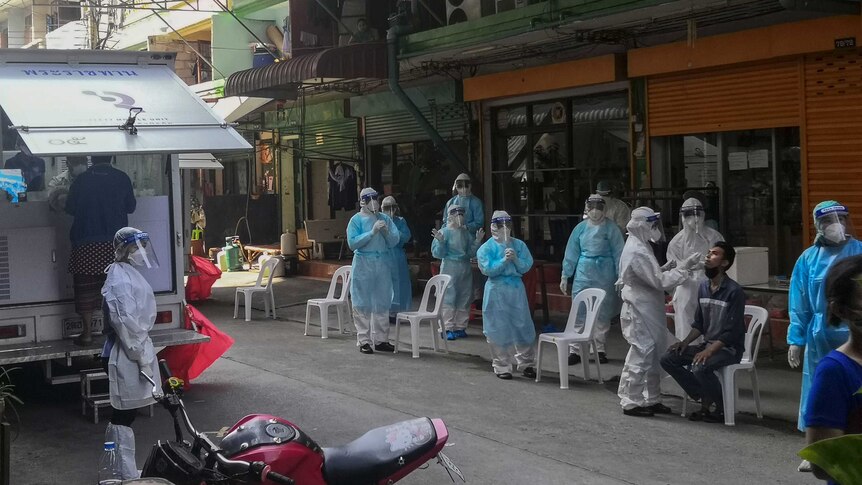 Natalia Tszyu wanted Tim Tszyu to become a doctor, but genetics ensured she could not escape boxing