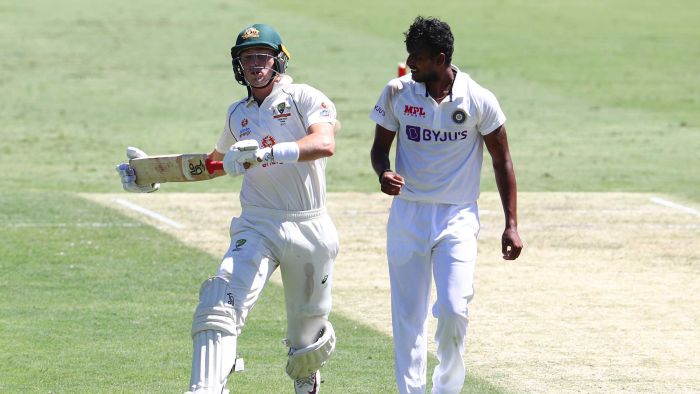 The 36th over of day one of the fourth Test in Brisbane was a microcosm of India’s heroic and possibly doomed attempt to take home the Border-Gavaskar Trophy.

Spindly seamer Navdeep Saini was the bowler. It was his sixth day as a Test cricketer.

Thanks to an excruciating process of deduction, that made him the deputy leader of India’s attack — five bowlers with four Test appearances between them, toiling away on a flat, hard surface that has been a burial ground for even seasoned international bowlers. Of course, India had earlier lost the toss again.

All morning the patchwork combination applied themselves diligently, bowling fuller than their predecessors in this series, sticking to a plan that meant they were frequently driven for… 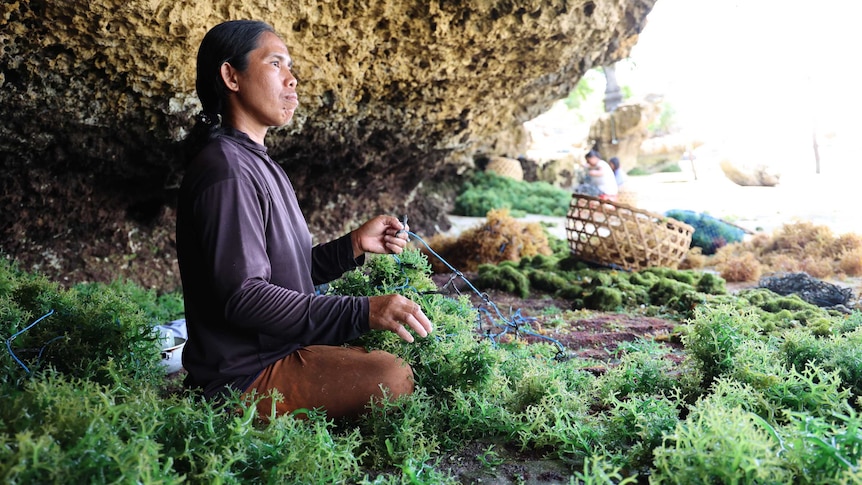 In a year without tourism, Bali reverted to ‘the old ways of living’