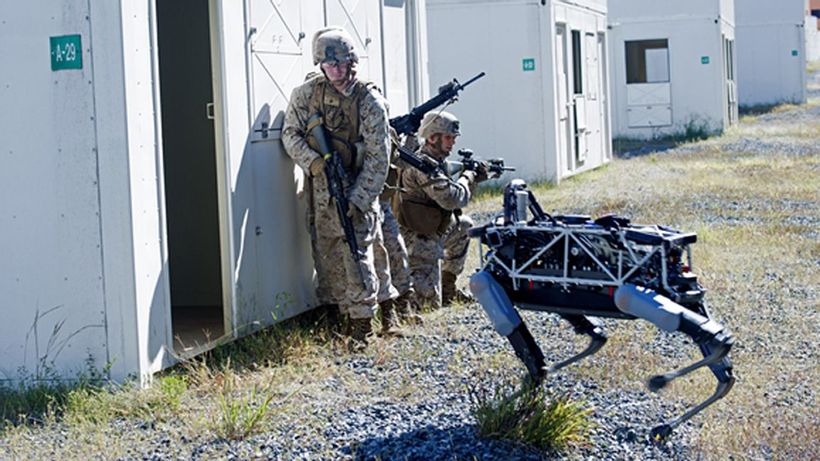 With development of EA Dice’s next Battlefield title well under way, rumors about the upcoming war shooter have been flying thick and fast of late.
The latest rumor, once again tweeted by noted Battlefield leaker Tom Henderson and picked up by TweakTown, claims that the next game in the series will feature robotic attack dogs as part of your arsenal.
This is just the beginning. In #BATTLEFIELD the dog is more like Boston Dynamics Mule that can run really fast and potentially has a weapon on it…. 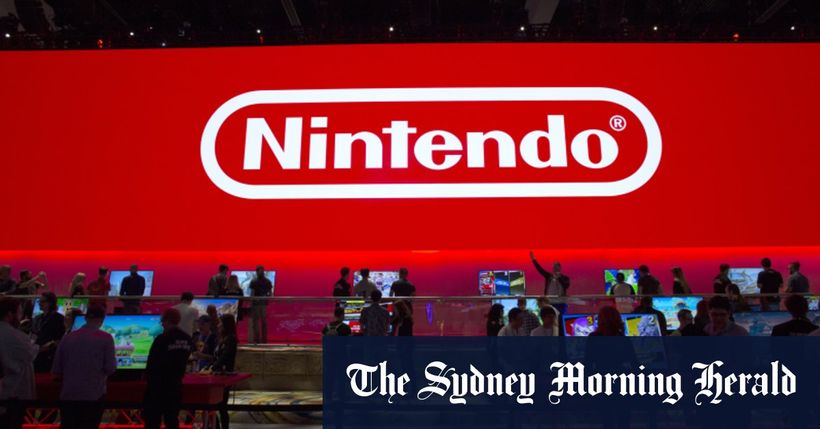