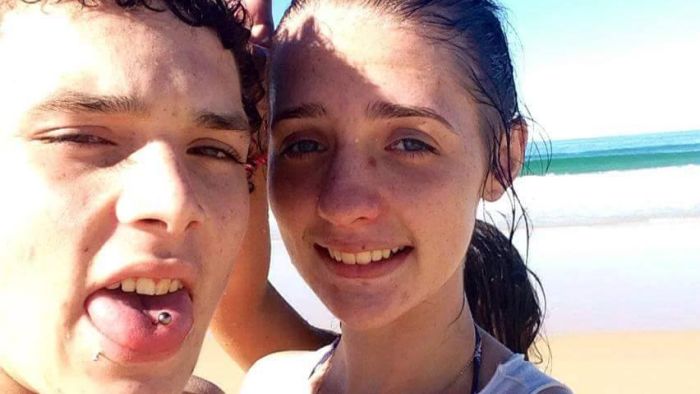 A man who “permanently disfigured” his teenage girlfriend after dousing her with petrol and setting her alight has been resentenced to a lesser nine years and six months behind bars after a successful appeal.

Brae Taylor Lewis, from Logan south of Brisbane, admitted to attacking Kyesha Finemore, then 17, during a violent argument over a mobile phone outside their Marsden home in May 2016.

Lewis, who was also 17 at the time, splashed Ms Finemore with fuel from a beer bottle, before flicking his lighter which ignited the fumes.

Ms Finemore was left in an induced coma with burns to more than a fifth of her body and now has permanent scarring to her arms, chest, abdomen, back and thighs. 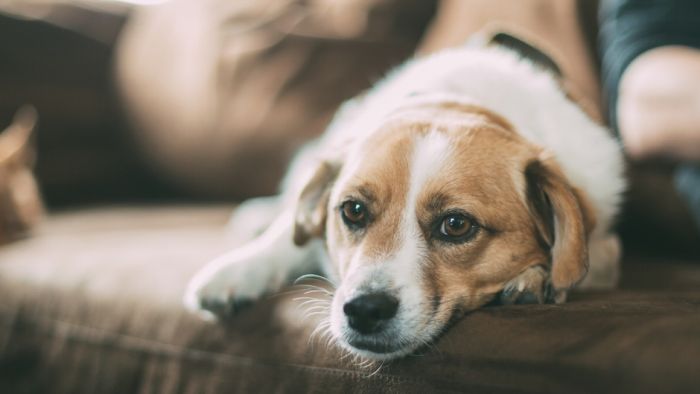 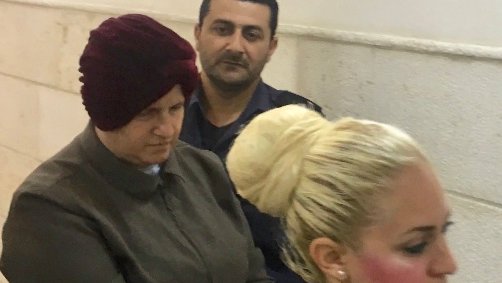 Malka Leifer has returned to Australia to face child sex abuse charges. Here’s what will happen next