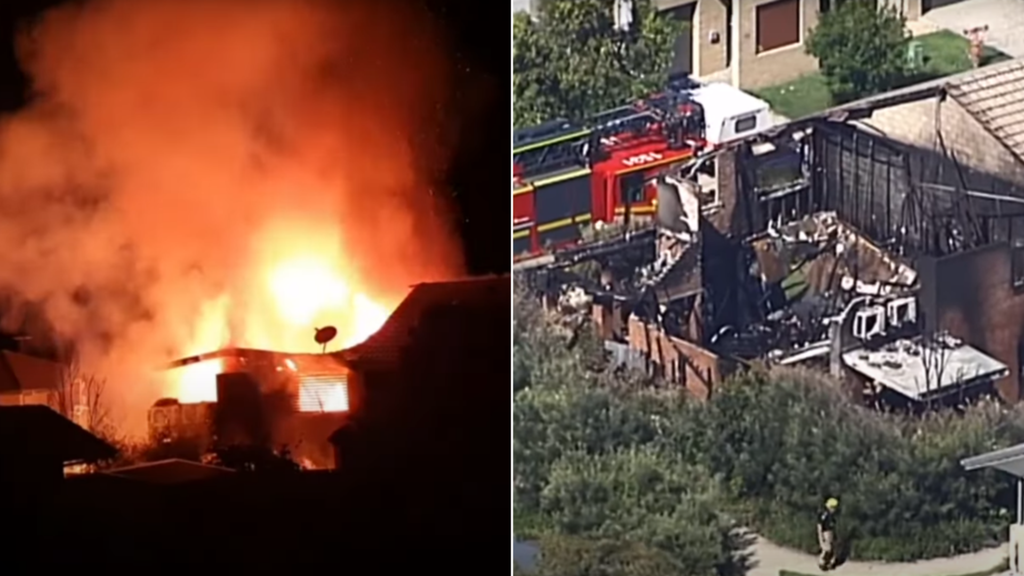 The bodies of two people have been found inside a burnt-out home after the townhouse went up in flames in what’s believed to be an act of domestic violence.

Emergency services were called to the Browns Plains home, south of Brisbane, on Myola Street around 4am on Monday.

It’s believed a 49-year-old woman and her former partner were inside the house at the time of the fire.

Moments before the blaze, neighbours said they heard a couple inside fighting.

“Just on 3am, I heard a lady screaming for help,” one resident told 7NEWS.

Neighbours also said police had been called to the home as recently as Saturday night. 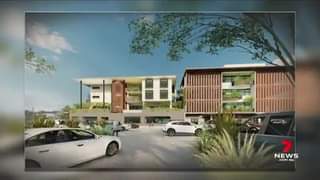 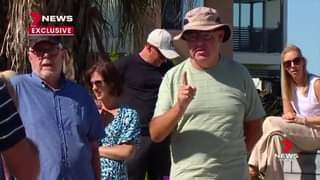