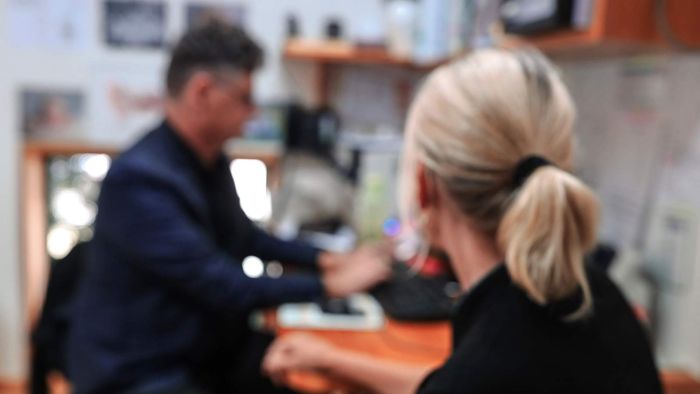 A lone Queensland GP is taking the Federal Government to court over a Medicare watchdog system that she says is creating extreme confusion and anxiety for doctors and will ultimately put patients at risk.

The system — called the Professional Services Review Scheme (PSR) — is designed to weed out doctors rorting Medicare but some health experts argue the process is deeply flawed and have likened it to Robodebt.

After Caloundra was hit with a micro-burst late yesterday afternoon, there were …

A reminder of the importance of good hand hygiene.Keep washing your hands Quee… 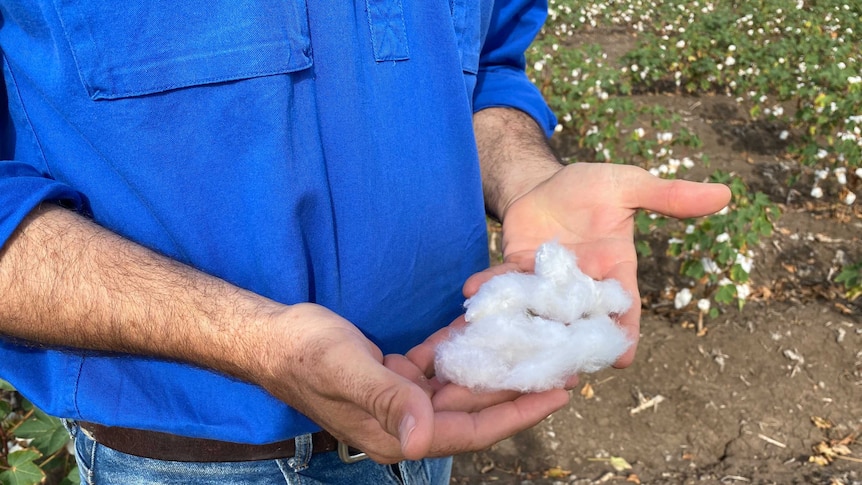