Italy has officially abolished film censorship, scrapping government legislation that has been in place since 1913.
Said legislation has allowed the government to censor scenes and ban movies such as Pier Paolo Pasolini’s “Salo or the 120 Days of Sodom” and Bernardo Bertolucci’s “Last Tango in Paris”.
Culture Minister Dario Franceschini announced the new decree ending the government’s powers to censor cinema and does away with “the system of controls and interventions that still allowed the Italian…

Related Topics:AustraliaDark Horizons
Up Next

Illuminate Adelaide unveils plans to light up the city – InDaily 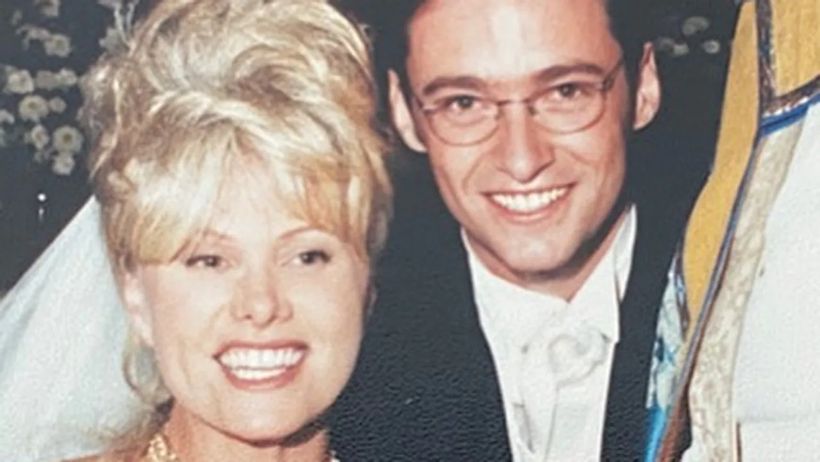 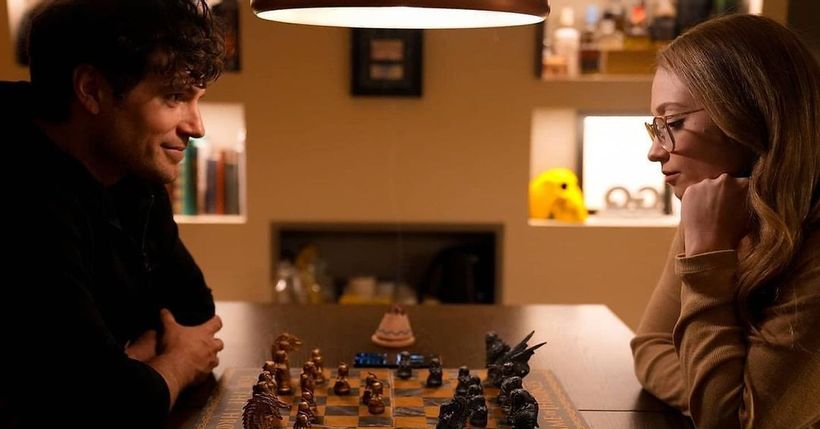