Director Remi Weekes, who won the British debut prize for his first feature, His House, noted the surreal sensation of accepting the award while sitting in his living room in a tuxedo.
Nomadland stars McDormand as a middle-aged woman who travels the American West while living out of her van and picking up short-term work.
Zhao, who lived among real American travellers for the film, thanked the nomadic community who so generously welcomed us into their lives.
How we treat our elders says a lot about… 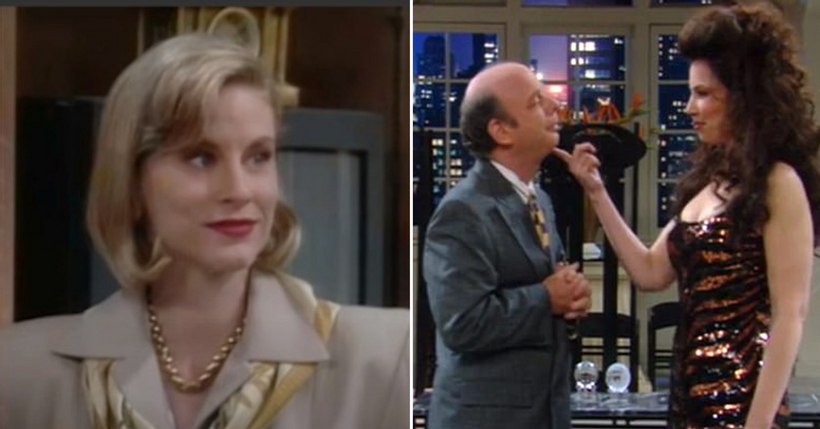 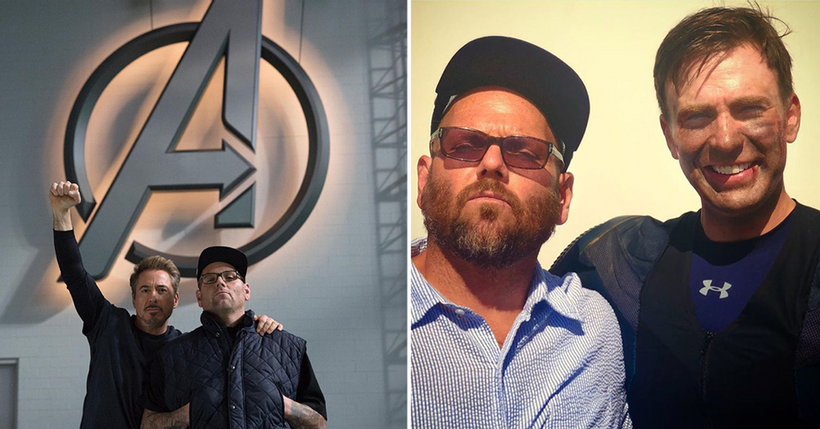