Prince Philip has been moved back to the private King Edward VII hospital in London after undergoing a successful heart procedure earlier this week.

Buckingham Palace said the 99-year-old Duke of Edinburgh was transferred on Friday morning (local time) after being operated on at St Bartholomew’s Hospital.

He is expected to remain in hospital for several more days. 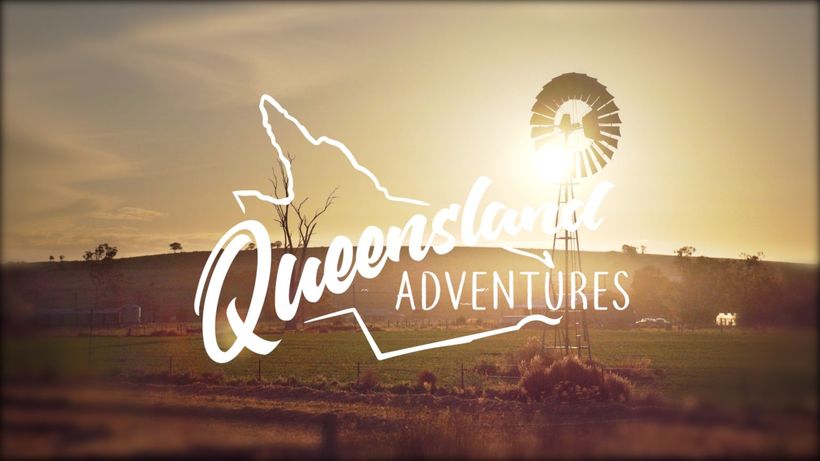